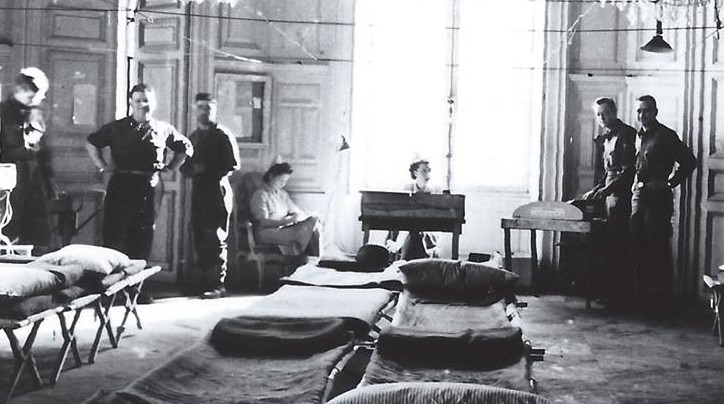 Did you know that the Château de Boursault was transformed into a military hospital during World War I and then during the Second World War? If we have little information on the first war, we know a little more about what happened during the second war.